So my Triumph broke down in the middle of summer. I was riding to work on Lake Shore Drive, trying to hit the ton as soon as I got on. Next thing I know my bike dies. I coast to the few feet of “shoulder” that exists on a bridge on Lake Shore Drive. I have no electronics at all and I come to notice my left spark plug loose. If it wasn’t so hot I could have taken it out by hand. This was bad. I eventually pushed by bike across four lanes and down the hill to get it on the street. I got a tow and made it to work only a few hours late. When trying to fix my bike I find the battery appears “shot”, it will not take a charge. It is pretty new and a sealed battery. I get a new battery and as soon as I connect it it pops the fuse. I find out the Zener Diode is shot and causing this. Luckily I had a spare and eventually had a running bike again.

So moving on this winter I will finally correct something about her. The side covers/air box that are currently on the bike are from an earlier Triumph. I think 70-71. Not positive but I have also been told they “seal better”. After buying random covers and parts from ebay and Swap Meets over the years I finally will get the correct 1977 Side Covers on my bike. Acquiring all these stupid little pieces actually is expensive and costly at times. but I finally have most of it, just need some more hardware. I think I will get the pieces sand blasted and painted nicely before I put them on. Here’s how the covers look now: 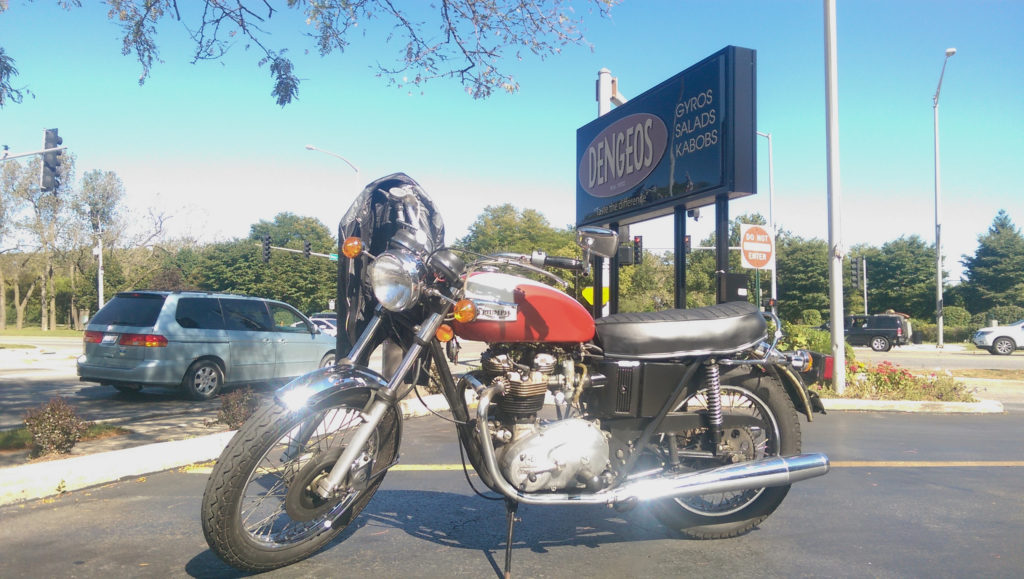 And Here is a mock up of the parts I have thus far. I also have badges, just waiting on some hardware. I also found some NOS of those air tubes. I have never seen a bike with those still on them, they must break easily and do absolutely nothing, but nonetheless I will install them all on my correct and redone side covers this winter. 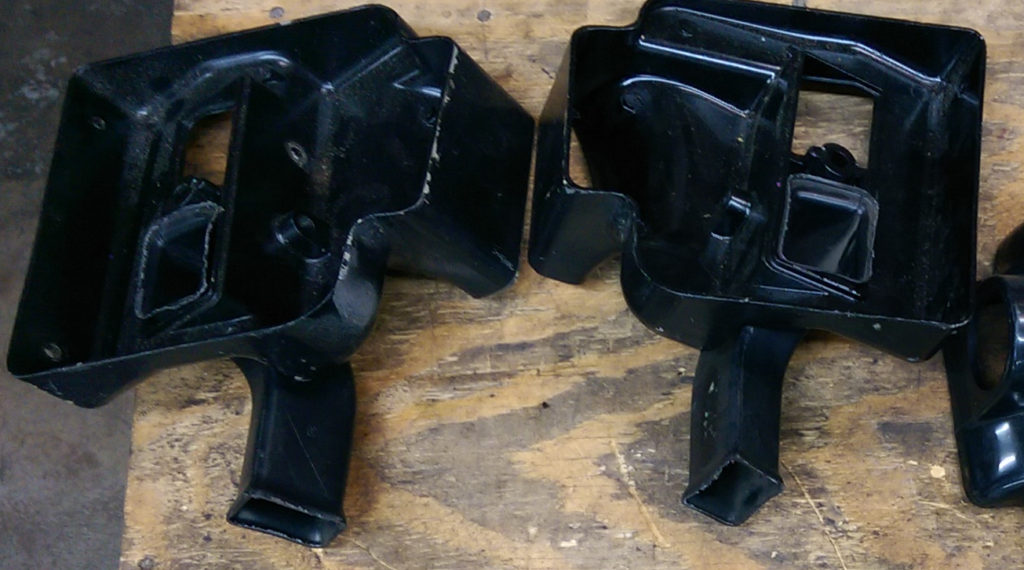 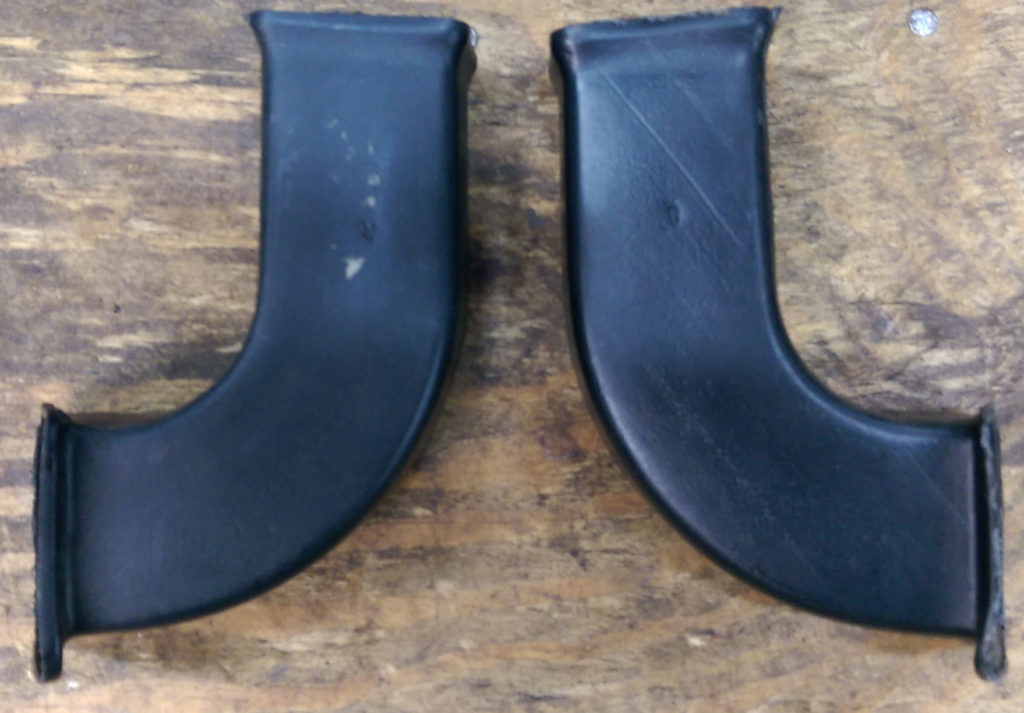 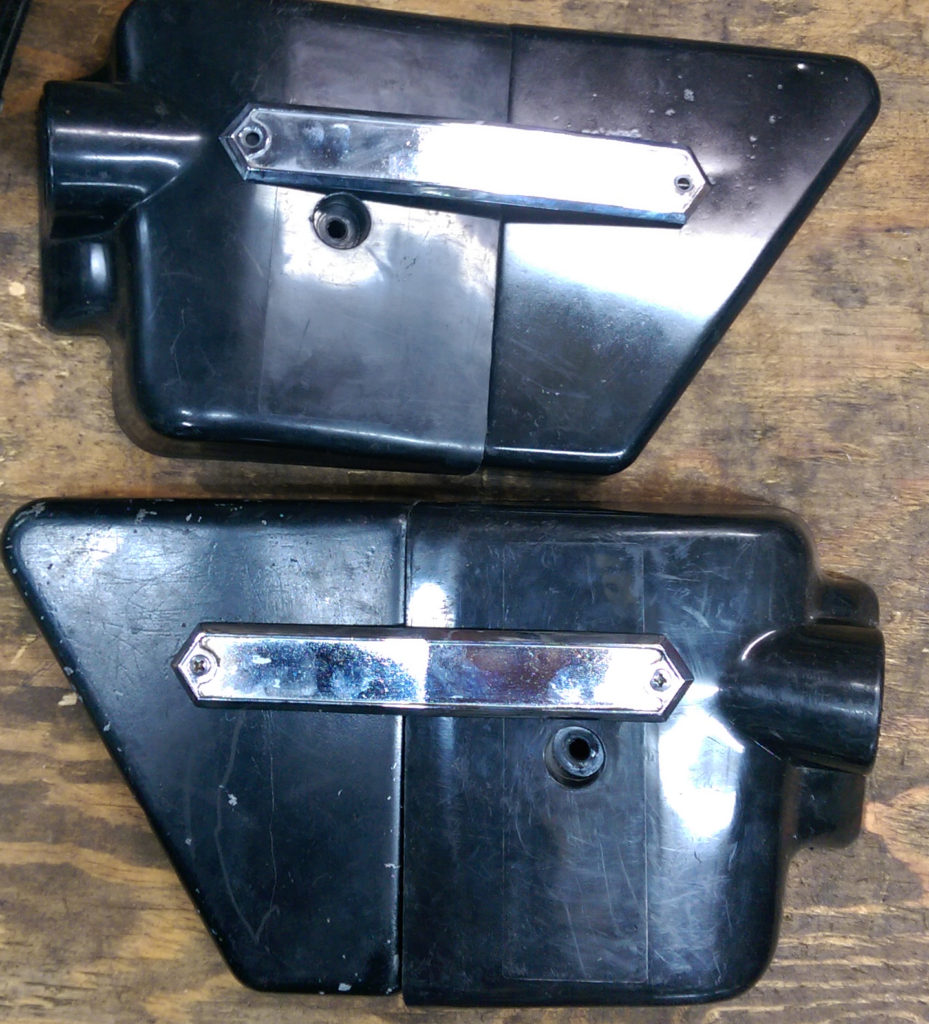